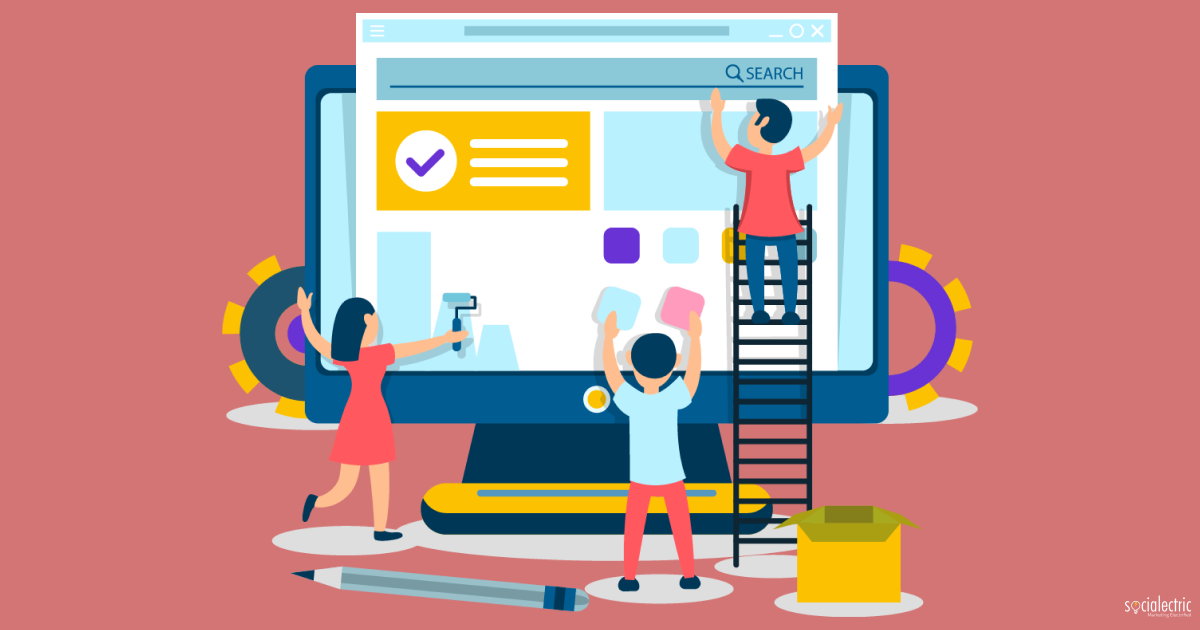 Designers and Developers: The Never-Ending Competition & How Website Builders Blur the Line

Confusing about web designers and web developers? Everything is well explained here now. Definition of designers and developers, what are the main differences? What is a website builder and how does it create impacts on the industry. 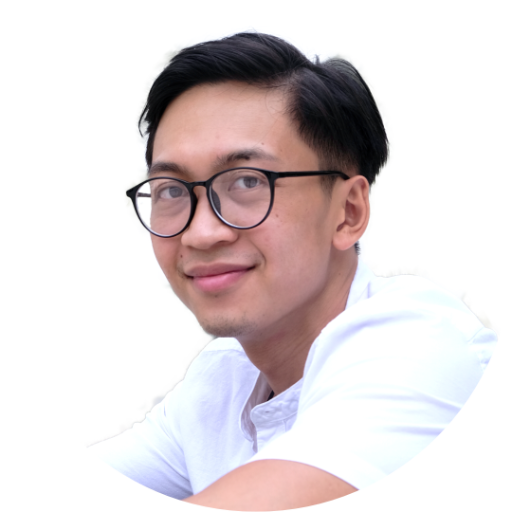 Designers and developers are the roles that get most confusion when it comes to website making. And while it’s quite hard to figure out where to start, let us clear things up a little bit. Web designers and web developers have been vital roles in the growth of many businesses, yet how would it impact small brands? We’ll also come to the introduction of website builders right in this article. Keep scrolling through, there are plenty of things you need to know!

First thing first, let’s start by getting to know the basics about these 2 roles. This will give you a better perspective, to begin with.

Meanwhile, web developers are people who take care of how the website runs. Their job consists of coding to make the site function nicely without any fault. This means that while a web designer shows you a button, a web developer makes it work.

Simple, right? However, there are still some more you should know about web designers and web developers. Let us show you!

Despite many differences, both web designers and web developers have to work together to fully develop a website. It takes a lot of teamwork to get the job done, so be well prepared.

Front-end developers or you might call designers are more about the overall visual of a web page. Don’t think that they have anything to do with code, yet their jobs are just a bit more about graphics and colors than the back-end.

Back-end, just like its name, is truly the “spine” of every website. To have a fully organized site, back-end developers are the first to put in their work. Then front-end developers can create a visual base on the foundation of developers. These 2 steps must always cooperate, and can’t be separated.

Web designers mostly use HTML, CSS, and JavaScript to work on their projects. We’ll also have to mention that just like any other designers, Photoshop, Lightroom & Illustrator are their best buddies as well. Those will help them create the graphic for a website.

With web developers, as their job is more of creating the structure of a site, the programs they regularly use are quite different. Developers will utilize programming languages like C, Python, .NET, or PHP to develop the function and interface of a site.

People often describe web designers and developers as the left & right brain, and we clearly can’t argue with that. While one work relies on creativity and intuition, the other’s job is related closely to logical thinking and technical. And although their roles sometimes overlap, they still need co-working to exist and grow. Without the work of both sides, a site would never exist truly and well functioned.

When most of us think website making is an insane task, website builders pop up and tell us that we can DIY a site on our own! Just a few clicks, drag and drop and scrolling some templates, then BAM, you’ve already done a website. However most website builders have very limited options for you to choose from, so to make your site stand out here is actually a hard task. But despite many downsides, website builder along with its implement designs is a massive move for business owners. They can have a simple website that works, without relying on any web designers or web developers.

On the side of a business owner, this is the greatest invention ever. Not only it blurs the line between designers and developers, but it also helps us save a huge amount of budget, which we can put back into working on our business. Yet as we’re working in the industry for a long, it’s one of the large and main challenges that we need to figure out to benefit ourselves. And could that be possible with the growth of website builders?

Well, we’ll always think that the work of web designers and web developers can’t be threatened, like ever. But then website builders came with all the simple features and even better in cost, and customers, especially small business owners began to learn more about it. They don’t need hours with a professional to create a website anymore. They just do it.

It’s a massive challenge that every web designer and developer can see clearly. And this situation actually led to them walking a little closer to each other’s side. They start to learn more from the opposite perspective and learn to work under both sides. And yes, you can always be much better on 1 side, no matter it is design or development, but reaching both ends shall be much better. Many people began to label themself as both professionals, making them the in-demand ones with the right skill sets that clients and even businesses love.

However, a website builder can never replace the role of designers and developers fully. Yes, it’s fast, convenient, and cheap, but brands wouldn't have the right to utilize its features or customize the interface to actually meet users' expectations. Working with web designers and developers might be much more expensive, but this means you are working on a custom-made result that’s made just for your business. And with branding, consistency is vital. That’s not a thing a website builder could do.

Yet there is still another option, that’s combining both to make the most of all their advantages. You can either have the low-cost and easy maintenance of using a website builder and the professional work of website designers. This results in a much more unique and brand-related site. 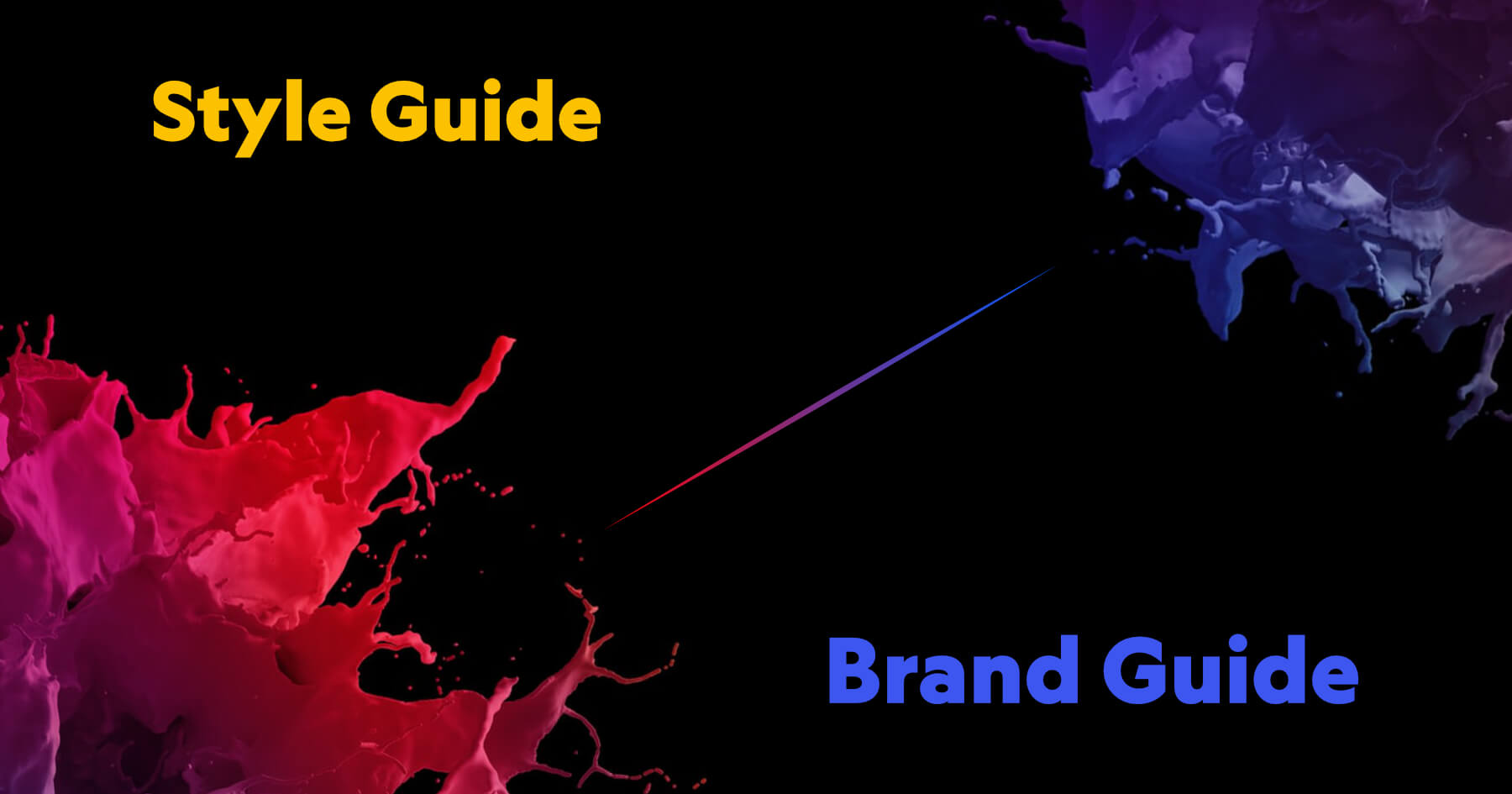 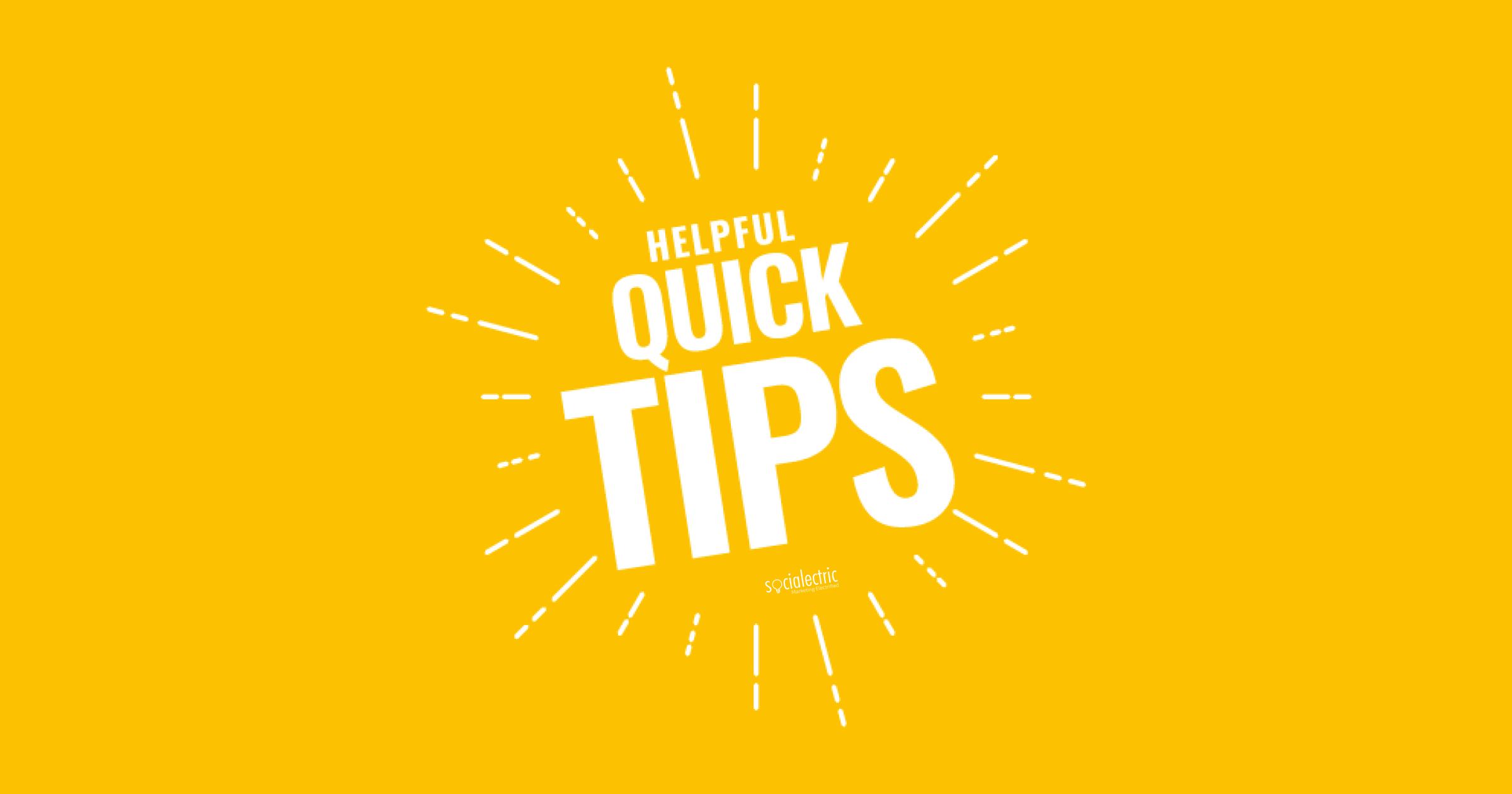 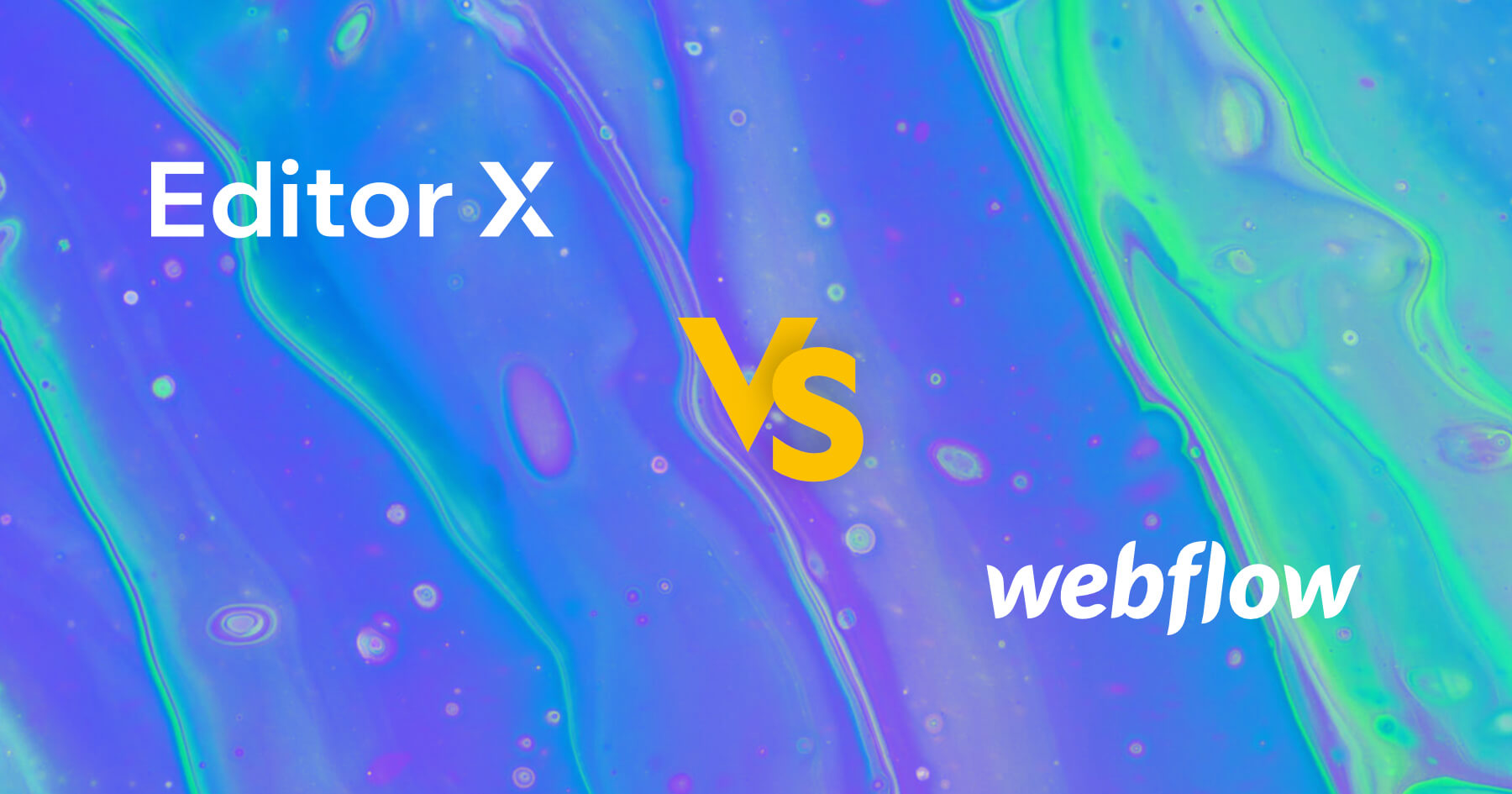 Thank you! Your submission has been received!
Oops! Something went wrong while submitting the form.

We collaborate with ambitious brands and people.

Which Is Better for Developers, Wix or Editor X?

Reasons to think about using Webflow to create a website

With Webflow development, creating websites has never been easier

Editor X vs Wix - Key Differences That You Should Know

We design and develop websites that elevate your brands and businesses.

Help
Contact UsReport A BugCareersResourcesBlog
Thank you! Your submission has been received!
Oops! Something went wrong while submitting the form.
Privacy PolicyTerms & ConditionsReferral Program 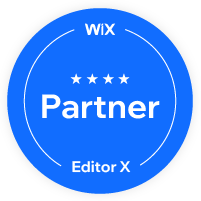